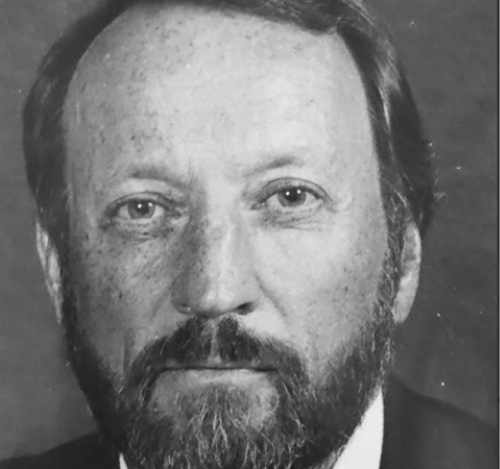 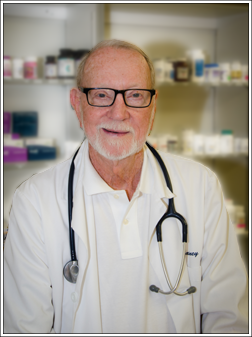 Dr. Tom Rainey, who was an honored Miami veterinarian, longtime active member of the Orange Bowl Committee and other civic organizations, passed away peacefully on June 15, 2017. He was born in Ellaville, Georgia in 1934, and attended the University of Georgia, where he was elected President of the Kappa Sigma fraternity, and earned a degree in Veterinary Medicine. He subsequently served as a First Lieutenant in the U.S. Army Veterinary Corps at the biological warfare laboratory in Fort Detrick, Maryland.

After teaching veterinary medicine at the University of Georgia until 1965, he moved to Miami to establish Dixie Animal Hospital, where he practiced for 52 years, contributing much of his time and professional expertise to many charitable causes. Appointed to the Game and Fish Commission by Governor Bob Graham in 1980 and again in 1985, he served for ten years and was elected chairman in 1981, 1984 and 1988. He also served on the Board of the Florida Veterinary Medical Association and was elected president in 1981.

Tom was a founding member of the Florida Wildlife Foundation, serving from 1994 until 2010. He received the Lifetime Achievement Award from the Florida Veterinary Medical Association in 1985 and the Distinguished Alumni Award from the University of Georgia in 2003. He was named to the Orange Bowl Committee in 1981, as well as to the Board of the Baptist Hospital Foundation. An avid sportsman, he enjoyed golf and tennis, but his favorite sports were hunting and fishing and he traveled extensively to pursue them. He was particularly fond of Africa and made numerous trips there on both hunting (three) and photographic (another three with his wife, Loli) safaris.

He was a longtime member of the Rod & Reel Club, the University Club, Riviera Country Club (as a Board Member from 2000-2003), Beach Colony Club (as President in l995), Coral Oaks and Royal Palm Tennis clubs and the Friends of Theater of the University of Miami.

Tom was known for his gentlemanly ways, his humor and wit, and his empathy and kindness toward all. His clients, many of whom are now second and third generation, called him at all hours and even long distance for advice when their local veterinarian proposed a course of action. He made house calls when they were unable to get to the clinic and was beloved by them as well as the staff at Dixie Animal Hospital.

He is survived by his devoted and loving wife of 33 years, Loli; three loving children, Courtney Rainey and her son, Henry, Anne Ward (Jackson) and Cullen Rainey III; and three stepchildren whom he loved as his own, John MacDonald (Colleen), Scott MacDonald and Brian MacDonald (Cristy) and their six children.